Today is my son’s thirteenth birthday. He greets me at the end of my hallway and stops just before the piece of tape which reads “Do Not Cross”. He rubs his sleepy eyes and smiles as I wish him a happy birthday. I stare at him pensively. It’s odd. I see a boy that I once knew but now he is gone. He’s been replaced by a teenager with wild, unkept hair and thick, large feet. Although he looks, acts, and sounds the same as he did yesterday, there’s a twinge in my heart as I realize that things are now different. He’s now a teenager which means that I must learn to loosen my grip and accept that he’s no longer a child. Instead, I should encourage him to begin his journey towards discovering the person who he wants to be. It makes me proud to see him standing strongly on his own and expressing more independence; however, the idea of having less control over sheltering and protecting him scares me. I suppose everyone, even my sweet baby boy, needs to experience some degree of sorrow, hardship, failure, and disappointment to truly know and appreciate what happiness is.

A week ago, I assumed Hunter’s birthday would be a bit of a letdown but it surprisingly turned out to be a very unforgettable day (in a good way). On top of having my husband run a few essential errands for our small family celebration, I sent a message to our close friends asking if they could send Hunter some virtual birthday wishes. They went above and beyond to do even better and organized a way of sending Hunter their birthday love while respecting the rules of physical distancing during this pandemic. It was truly heartwarming to watch the beauty of friendship from the confinements of my bedroom window.

As previously mentioned, I’m taking an online course on The Science of Well-Being. Essentially, it focuses on the psychology behind happiness and how it can be strengthened and sustained. There’s an entire section devoted to social connections since it’s such an important component of our well-being. Studies show that simply being around people makes us happier. And not only does it make us happier, but it also makes shared experiences even richer. Interestingly enough, they conducted a study on tasting chocolate – it concluded that those who sampled chocolate with another individual, even a stranger, rated the chocolate as being tastier and even more enjoyable compared to when they ate it alone.

What I’ve learning to appreciate while being in captivity is the importance of creating and strengthening social connections. Some of us tend to place socializing low on our priority list (guilty). We get caught up in chores, responsibilities, work, and so on; the little time and energy that we have left over, we use it to recover. We should remind ourselves to make the time, instead of waiting for it, to foster these connections.

So I challenge you in the future to smile at a stranger, put down your phone and strike up a conversation while waiting in line, listen to what people really have to say, reconnect with someone you lost touch with, and ultimately, learn to become better engaged with your surroundings. Today my friends really pulled through for me during a difficult time to help make my son’s day even brighter. A simple task with intangible meaning. These very friends who started off as mere strangers many years ago. 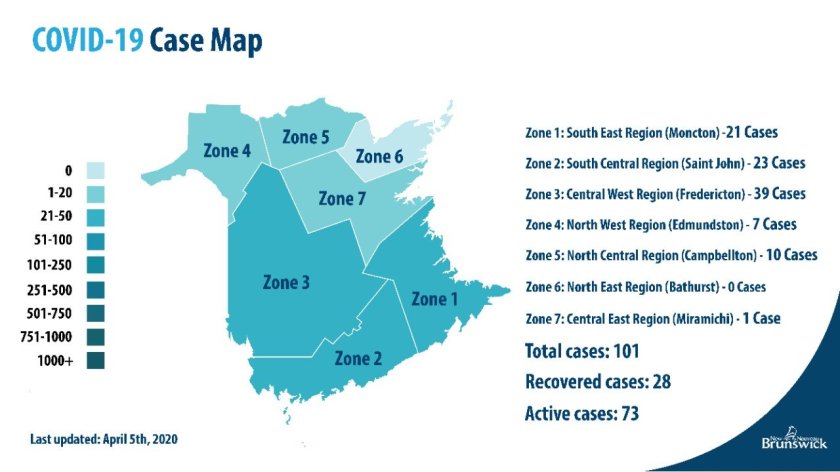